Flying back in time to Spring 2013. More accurate itinerary, thanks to the folks at Friendly Planet:

After breakfast, drive to the Cu Chi Tunnels, begun by the Viet Minh in the 1940’s. The incredible network of tunnels once stretched for 210 miles and contained extensive Viet Cong infrastructure including tactical quarters, storage rooms, kitchens, a school, and even an underground hospital. Most entrances were so well disguised that only a small portion of the system was ever discovered during the war, despite the fact that some 125 miles ran under a U.S. military base. This afternoon, explore dynamic Ho Chi Minh City (still called Saigon by many locals). Conquered by France in 1859, the city was influenced by the French during their colonial occupation of Vietnam. Many of the buildings reflect a classical western-style architecture including the former Presidential Palace, Notre Dame Cathedral, Old Saigon Post Office, and Thien Hau Pagoda in the city’s bustling Chinatown. The French culture influenced Saigon so much that it was referred to as the “Pearl of the Far East” and “Paris in the Orient.” 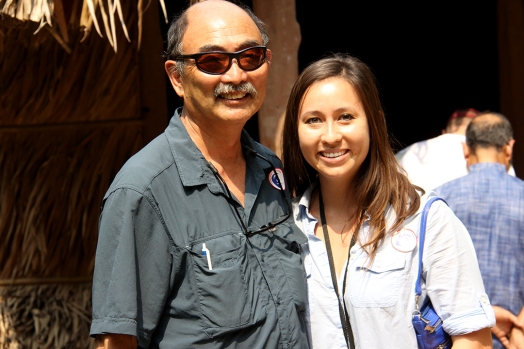 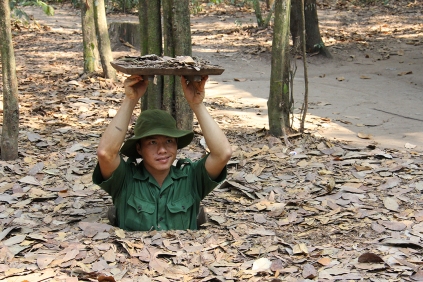 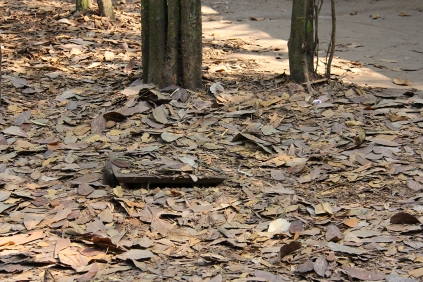 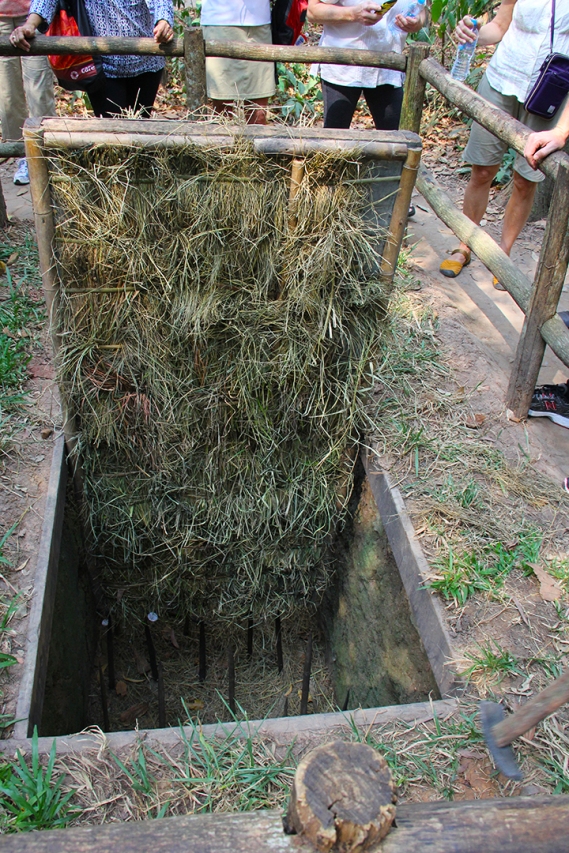 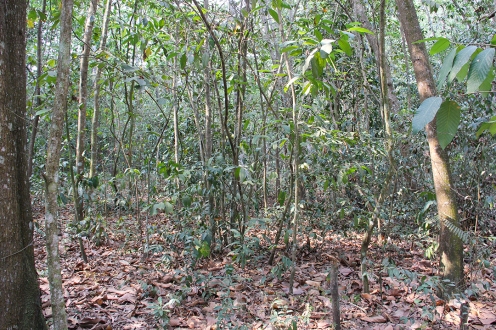 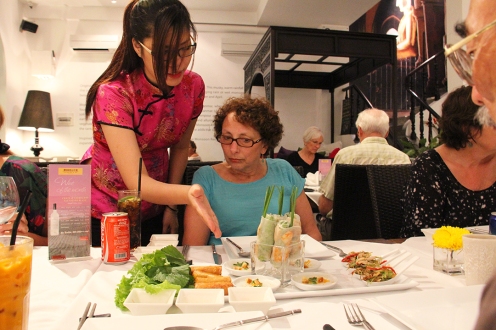