After breakfast, transfer to the airport for your flight to Da Nang on the coast of the South China Sea. I threw up on the plane into the snack box provided to us. This was only a 1 hr flight, but I am not meant to be off the ground apparently. Thank you dad for handling my uneasiness so well. This was foreshadowing even greater stomach upheaval later… Upon arrival, board your touring coach and drive to Hue, the former imperial capital of Vietnam and seat of the Nguyen Dynasty that ruled Vietnam between 1802 and 1945. As we drove along the coastline, my dad had a flashback to when he was in Vietnam with the army. He remembered this exact, specific bay and how beautiful it was. He described the mesmerizing beauty of the landscape, so much so that it was difficult for him to focus on the windy narrow road [featured image above].

Once checked into the hotel, we noticed a potentially embarrassing interior design choice. That is if you’re sharing a room with your dad. The bathroom has a clear glass window as the only separator between the toilet and the bed! Luckily there was a curtain that was used before it was too late.

We changed up the original itinerary and went for a short river cruise. The Perfume River takes you past Hue’s best known religious site, the Thien Mu Pagoda where, according to legend, an old woman appeared on a hill where the pagoda now sits and predicted that a great leader would one day build a pagoda in that spot in order to bring peace to the country. Lord Nguyen Hoang visited the area in 1601 and upon hearing of the legend, he ordered the pagoda built, naming it Chua Thien Mu, the Heavenly Lady Pagoda. 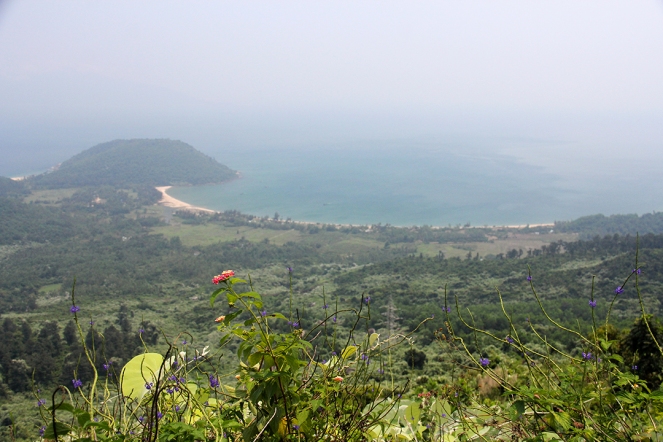 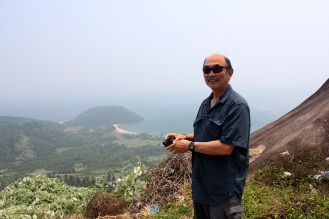 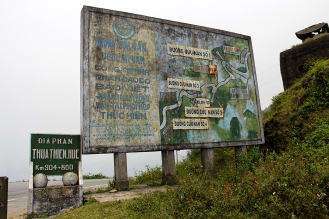 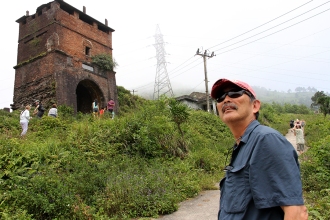 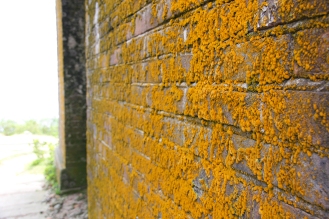 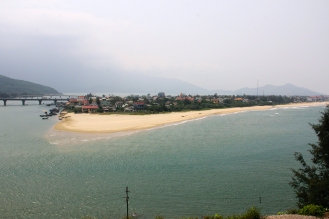 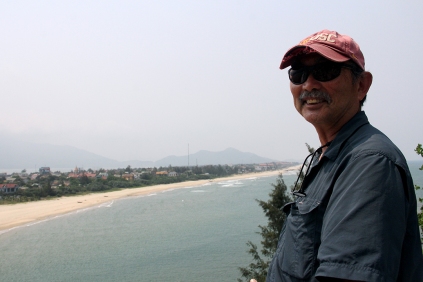 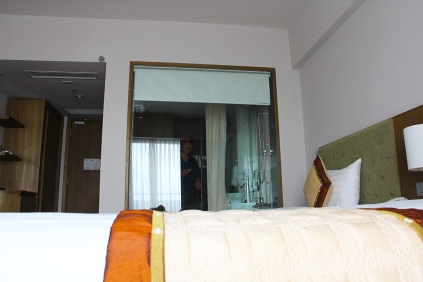 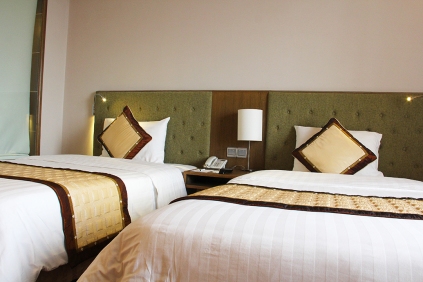 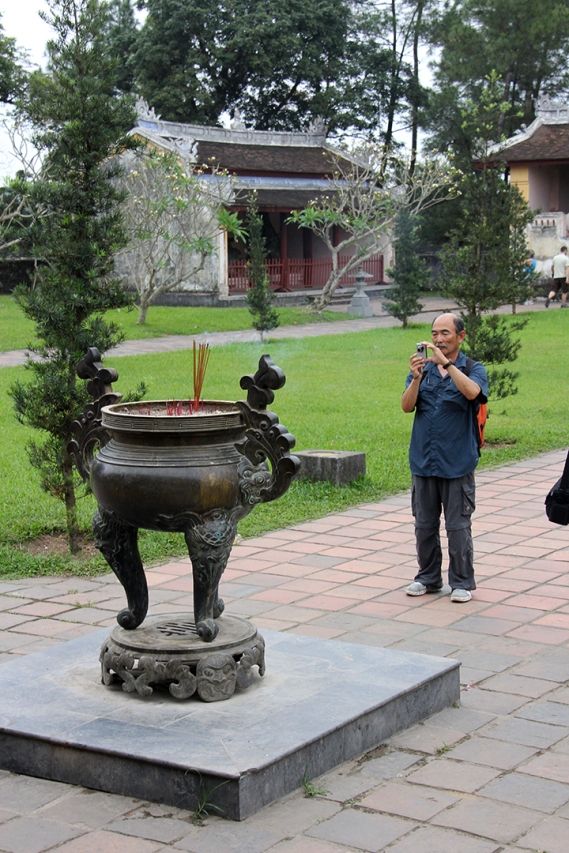 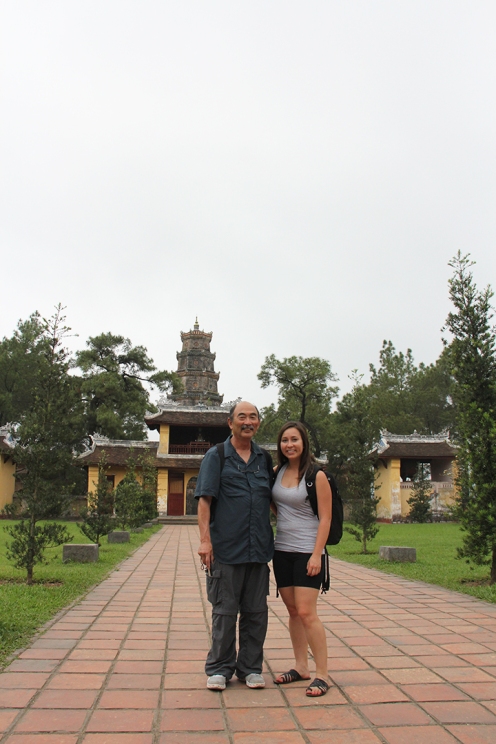 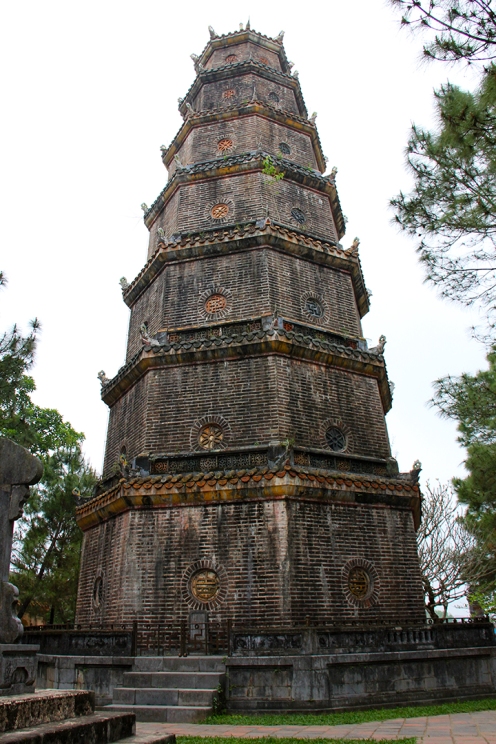 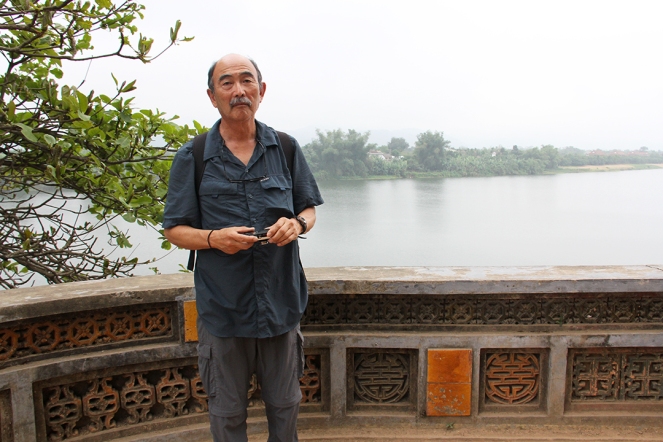 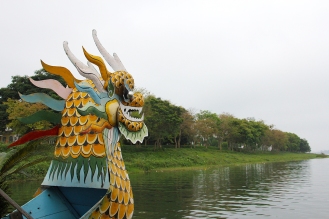 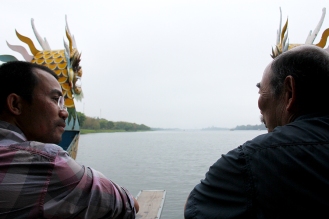 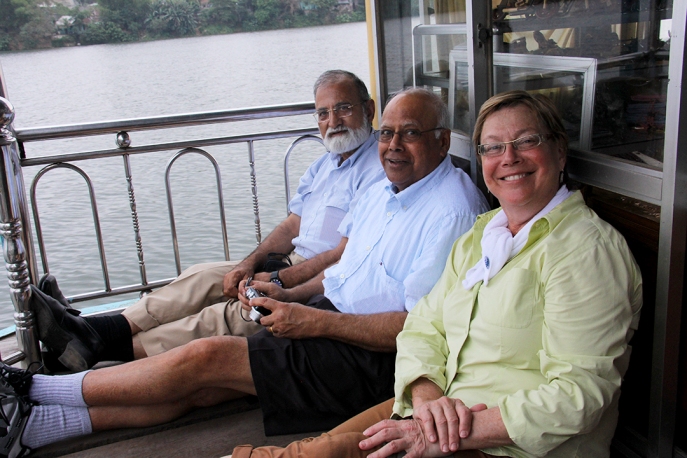 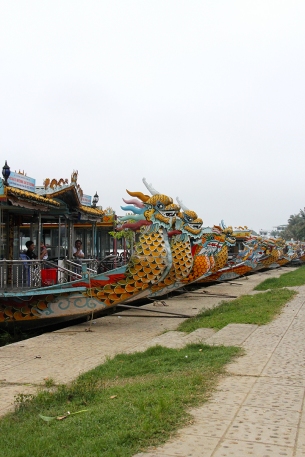 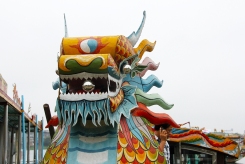 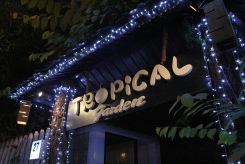 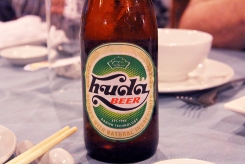 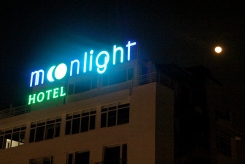